GUEST BLOG: There is a gender-specific conversation to be had about travel risk. 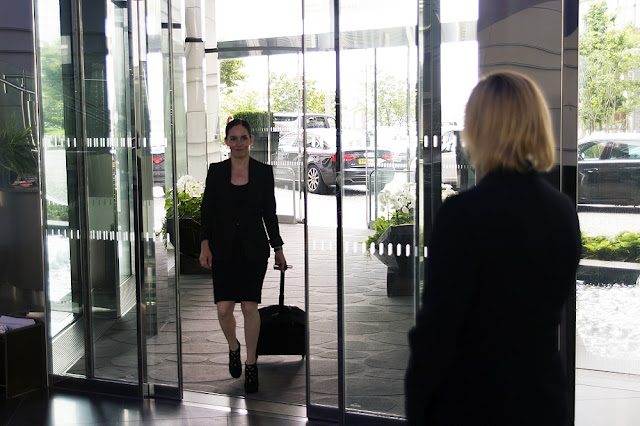 Employers are having more pressure put on them to provide adequate duty of care for their business travellers, which applies whether travel is domestic or international. Gender-specific travel safety advice and support isn’t about disempowerment or discrimination but about reducing risk, and demonstrates that an organisation takes duty of care seriously in respect to its female employees.
The Women in Business Travel Report, research commissioned by Maiden Voyage in 2016, found that 1 in 4 women have suffered a negative incident. When this occurs in an unfamiliar country, culture or language, the impact on the recipient is exacerbated.
Key findings of the Women in Business Travel Report:


With these statistics in mind, protecting the welfare of travelling businesswomen is of paramount importance. Gender-specific duty of care is needed, and it is needed now.
In practise, women travellers frequently face gender-specific challenges:


Ultimately it is both businesswomen and their organisations that benefit from a gender-specific approach to business travel. Consider the impact of a negative incident such as harassment or assault while travelling, potentially leading to stress, anxiety and poor performance. Or an accidental cultural faux pas, as simple as leaving shoulders or knees bare, which offends the locale and sets a big meeting off to a bad start. Having these conversations ensures that women travellers are adequately informed and prepared for the potential challenges of a business destination.
Today the behaviour of corporate travel procurement is changing, and to such an extent that many companies now ask travel suppliers specifically what they do to support women travellers, as part of the request for proposal process.
Gender-specific duty of care is not about ‘special treatment’ but a personalised approach. It is crucial to recognise that it is not about treating women travellers differently, but appropriately.

This post was written by Rheanna-Marie Hall, Editor of Maiden Voyage. Maiden Voyage will be exhibiting at the Business Travel Show, and look forward to discussing how you can safeguard your female business travellers at stand B286.

Register for a free visitor pass now at www.businesstravelshow.com
Posted by Charlie Le Rougetel at 00:30